## BASIC THEME GENERAL CONTENT CONTAINER
DESKTOP MINIMUM HEIGHT
LAPTOP MINIMUM HEIGHT
TABLET MINIMUM HEIGHT
MOBILE MINIMUM HEIGHT
J.L. Freed has a long and distinguished history in Lansdale and has, from the beginning, remained a family-owned business. In 1883, George Gerhart and Joseph Oberholtzer formed a partnership that specialized in the trading of agricultural implements. Four years later, at the age of 28, Jacob L. Freed purchased the Gerhart interest in the business. The company, which was located on Susquehanna Avenue in Lansdale, operated as Oberholtzer & Freed until 1902, when Jacob Freed bought the Oberholtzer interest.
## BASIC SPLIT TEXT
FLIP MOBILE VIEW 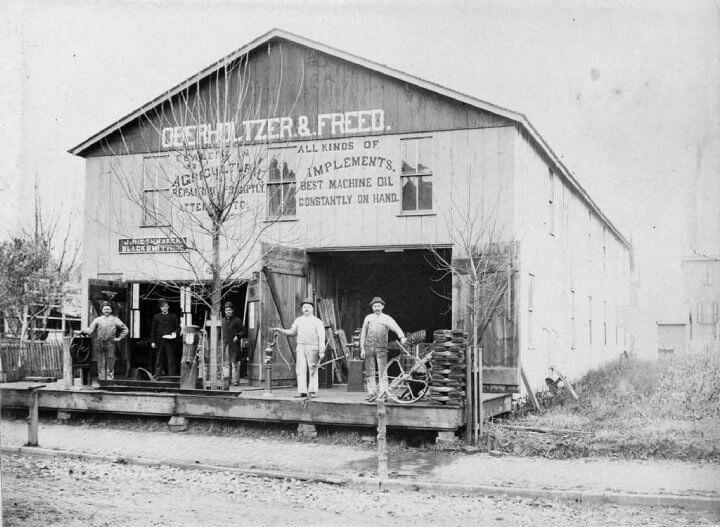 In 1918, Lester Freed and Warren Freed entered the business as partners with their father, Jacob. At this time the firm became known as J.L. Freed & Sons. That same year, the company embarked on a new direction, when they decided to diversify by adding Case automobiles to their existing line of agricultural machinery, and the future course of the company was forever changed. The Hudson and Essex car lines were added in 1921. 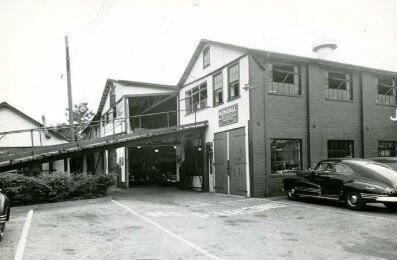 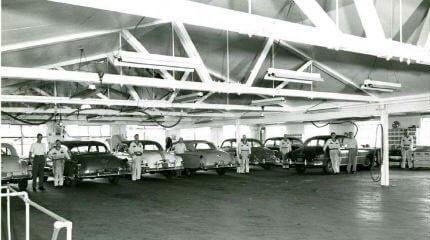 In 1967, eighty-four years after its founding, J.L. Freed & Sons, Inc. moved from it’s original Susquehanna Avenue location to a completely new facility at its current location, 2001 North Broad Street. The showroom was, and is now, one of the largest indoor showrooms in the area.

After more than 50 years as an automotive retailer, Lester sold his interest in January 1969 to his son-in-laws, and Raymond and Wellington became co-owners of J.L. Freed. 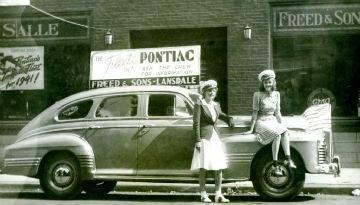 The automotive climate was showing signs of change in the early 70s, and J.L. Freed responded by becoming one of the first Honda dealers in the area in 1971. This was a bold move, since Honda’s only vehicle was the tiny 600 model. The Civic would not arrive until the 1973 model year. 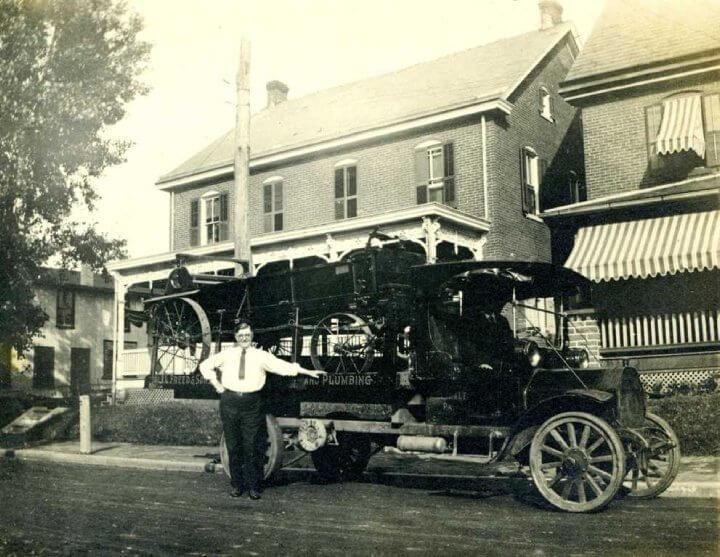 J.L. Freed divested itself of the Pontiac and Cadillac franchises in 2009 and moved its Honda franchise to its current location on 309 in Montgomeryville. The new location features a state of the art, two story new car showroom, and a dedicated Certified showroom. The service department boasts drive-in, valet parking that allows clients to drop off and pick up their vehicles indoors. An expanded Service reception are and waiting lounge with privacy area accommodate waiting service clients.

The new Honda facility enables J.L. Freed to provide the finest ownership experience for its clients and builds on their reputation of outstanding customer service Since 1883. 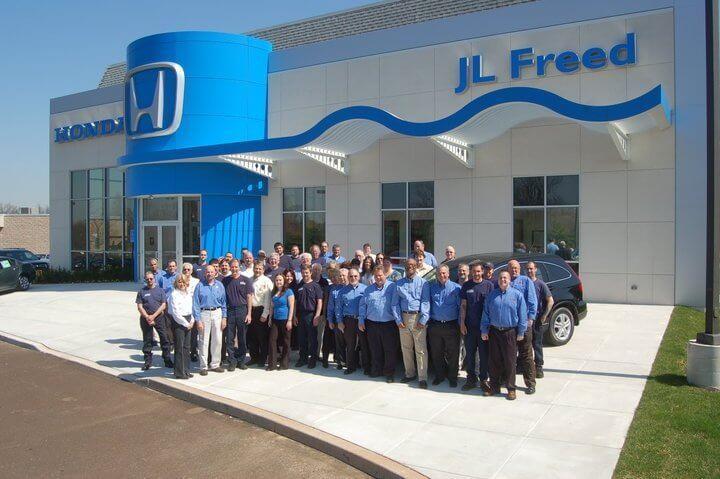