2019 Honda HR-V Touring vs. the Competition 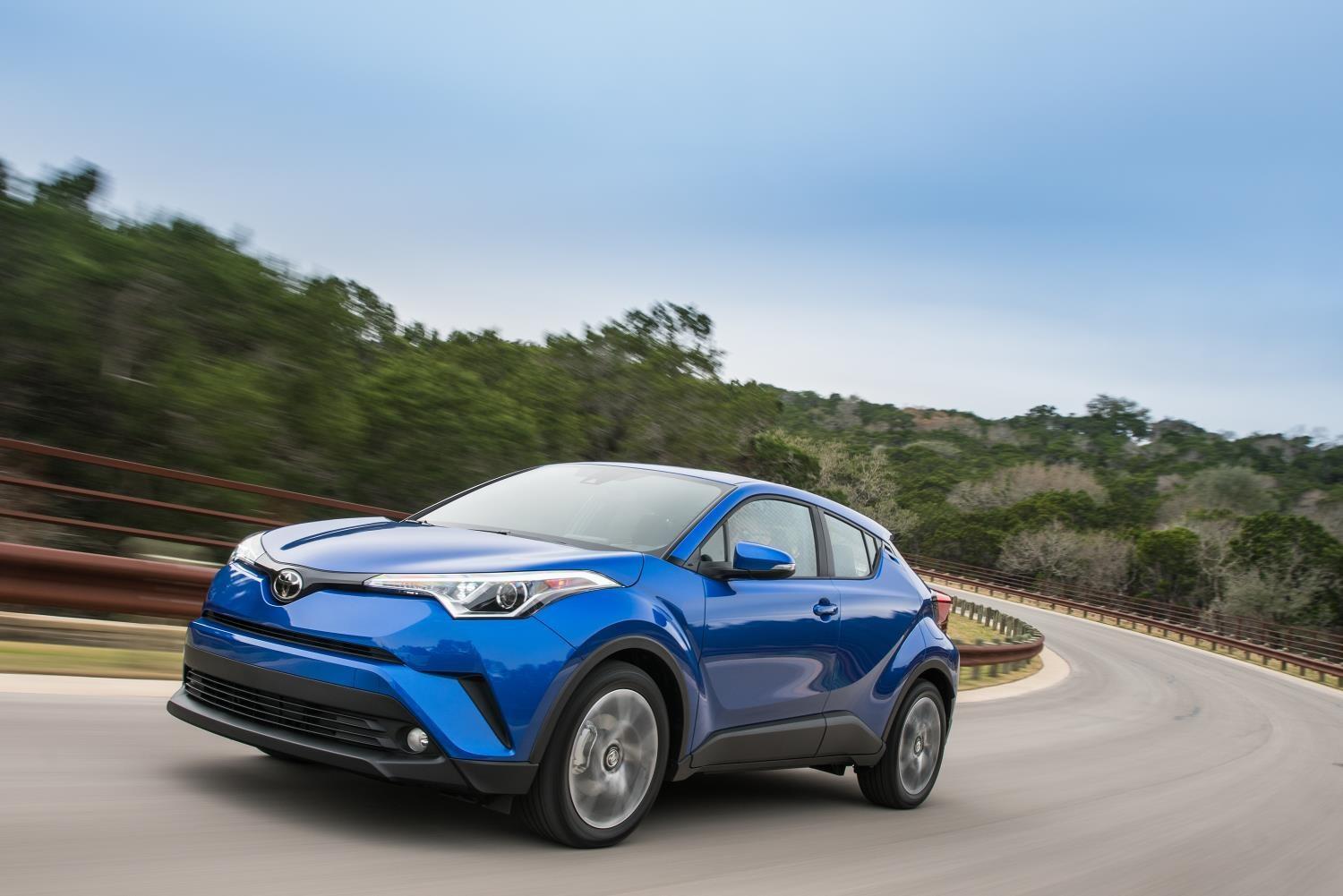 2019 Honda HR-V Touring vs. the Competition

If you are looking to buy a new subcompact crossover SUV at the moment, you’re not exactly stuck for choices. There are plenty on the market, and more are arriving all the time. Here we're going to compare the 2019 Honda HR-V against two of its biggest Japanese rivals here in North America, the Toyota C-HR and the Subaru Crosstrek, to show you why Honda is the one to go for.

These three might be all in the same segment and have very similar starting prices, but the exterior styling of the three could hardly be any more different. It's also probably fair to say none of the three looks entirely conventional. The Toyota C-HR is very futuristic, but it can be very polarizing at the same time, while the Crosstrek looks, well, like a Subaru. The Honda HR-V is something of a happy styling middle ground between the Crosstrek and the C-HR. It's still individual, but it's unlikely to be as polarizing to some potential buyers as the other two.

The Toyota and the Subaru are small in stature, but it might help if the two ranges offered a little more choice. The C-HR is only available in three different trims of LE, XLE and Limited, while the Subaru is also only available in three grades of base Crosstrek, Premium and Limited. Because the Honda is available in front and all-wheel drive, buyers have no less than nine versions to choose between, with the AWD-only 2019 Honda HR-V Touring at the top of the range.

All three models come standard with four-cylinder engines, and they all offer very similar amounts of power and torque. The Toyota and Subaru do have a slight edge though, with 144 and 152 horsepower respectively, compared to the Honda's 141 horsepower. It's the same story with torque, as the CH-R develops 139 lb.-ft. the Subaru develops 145 lb.-ft., and the Honda has 127 lb.-ft. at its disposal. However, the Honda HR-V is the lightest of the three by some way, so it's unlikely the power difference would be noticeable at all.

Once again, there isn’t a great deal between the three contenders when it comes to price, but if you’re shopping on a budget, every little bit will matter. The C-HR has a starting MSRP of $21,145, while the all-wheel drive Subaru Crosstrek costs from $21,895. That just leaves the Honda to take the affordability crown as you can get into an HR-V from a starting MSRP as low as $20,520.*

There's no denying this is a close-run thing between our three contenders, but it's also clear the 2019 Honda HR-V is the winner. With more choice, less polarizing styling, and greater affordability, the HR-V is the one to go for between these three contenders for your business.

To find out more about the 2019 Honda HR-V and to arrange a test drive in one, and to check out all the new Honda models available right now, don’t hesitate to get in touch with us here at JL Freed Honda today.